A dedicated artist, Nyle Wolfe has had a residency in the international operatic scene for most of his life but he is also a regular vocalist in cabaret venues, on 5 star cruise liners and at festival fringe events.

A firm belief that communication is at the heart of musical performance has led Nyle on a journey of diverse directions and opportunities. 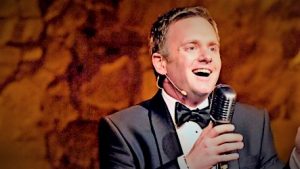 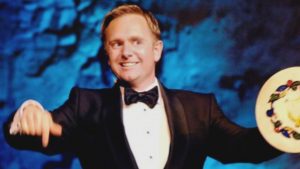 An entertainer at heart, Nyle Wolfe’s solo concerts feature a compilation of nostalgic songs and arias which stir the imagination. He sings songs from his native Ireland and the swing era revisited in beautiful café orchestra settings.

Half forgotten favourites such as “Lily Marleen” sit elegantly with perennials such as “A Nightingale Sang in Berkley Square” and Charles Trenet’s “La Mer”. Together with distinctive interpretations of Rossini, Mozart and other classical masterpieces this engaging repertoire, sung in Spanish, English, French and German showcases Wolfe’s luxurious baritone, his sensitive musical understanding and his flair for comedy.

Nyle Wolfe’s operatic roles have included Mozart’s “Papageno” and “Guglielmo” together with Rossini’s “Figaro” and “Dandini”. He has a great love of music theatre and has sung musicals such as “Kiss me Kate”, “Show Boat” and contemporary works such as “Candide” and Cy Coleman’s “The Life”. He has created roles in 6 world premieres of modern operas and made numerous broadcast recordings.

His debut album, “Moodswings” followed by a contemporary Irish song collection “Home Ground” enhanced his enviable resume of live performances and has led to wide recognition. 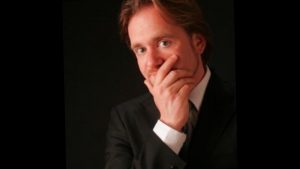 Sing and get paid for it?

Nyle Wolfe sang his first concert at the tender age of 6 performing “White Christmas” and “Rudolph the Red Nosed Reindeer” in his local Church. His introduction to theatre audiences soon followed at the Mayflower Theatre in Southampton in the Gilbert and Sullivan’s “The Gondoliers”. A simple “Sing and Get Paid for It!” ad in the local newspaper led to his professional debut in Cork’s Opera House. READ MORE>

Nyle graduated London’s Royal Academy of Music with their highest academic award and won a scholarship to complete his training at Zurich’s prestigious International Opera Studio. He is the winner of several international singing competitions and awards. After thousands of performances in distinguished venues throughout Europe and the Americas he has honed a reputation as one of the most talented opera singers of his generation. He has sung for monarchs and presidents including Queen Elizabeth II and Bill Clinton as well as Ireland’s own Mary Robinson and Mary McAleese. Read More 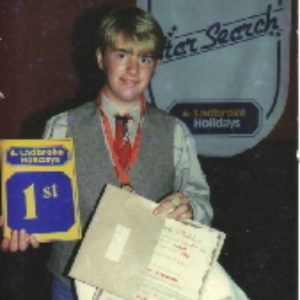 Nyle is the eldest of six children. Always encouraged by their parents to follow their dreams, three of his siblings are also employed in the entertainment industry. He regularly works on outreach programs for children and has a strong relationship with his local community. An accomplished web designer and chef, he planned and built his family home in Co Limerick, Ireland where he resides with his wife and three children.

From Singer for Hire to Singers for Hire

The agency now works with over 100 vocalists and operates worldwide with offices in Europe and Australia. The agency also offers artist development services and promotional tools for singers at all stages of their careers. 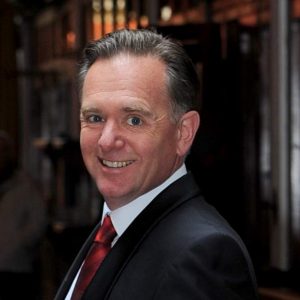